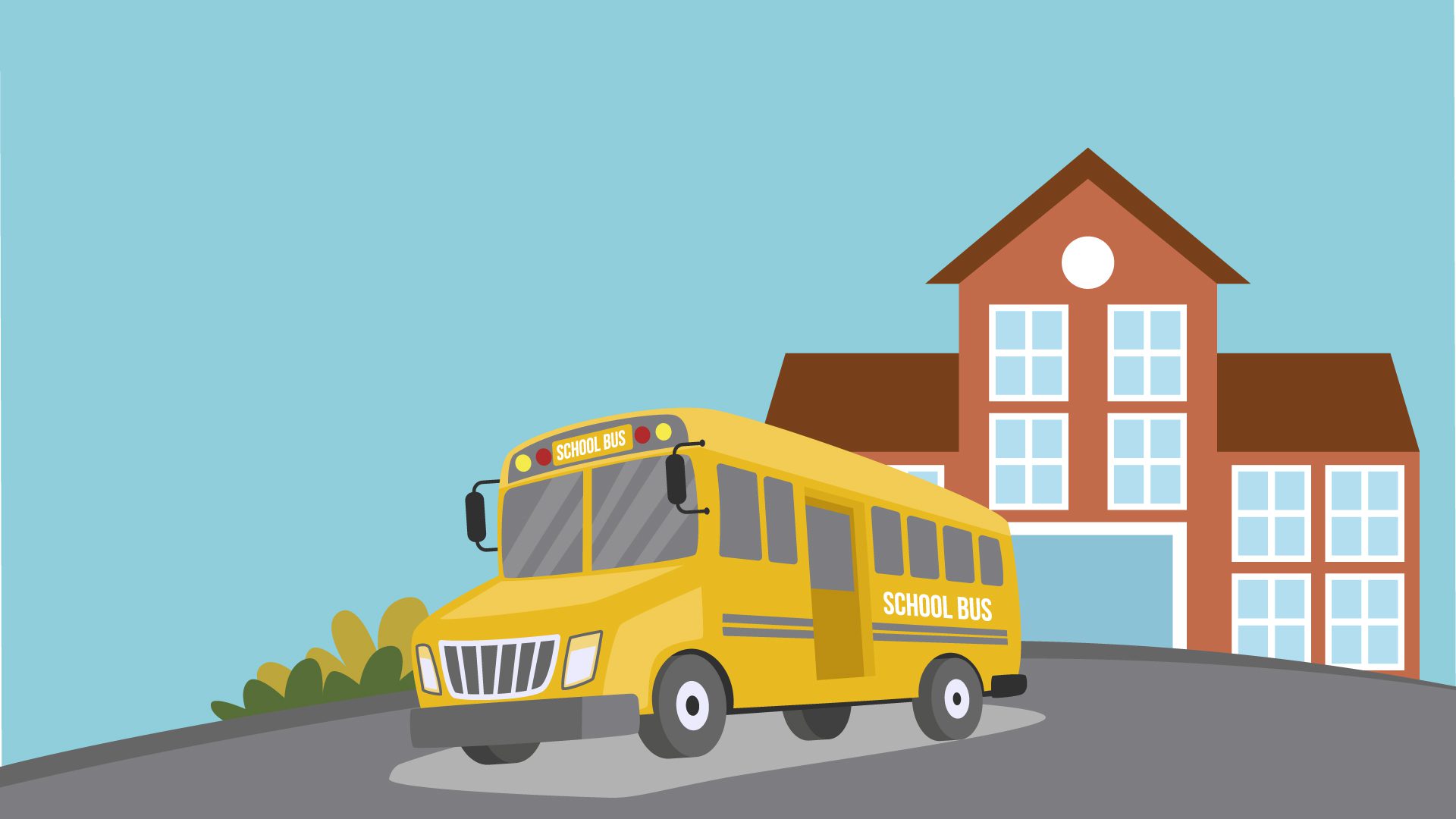 Nanaimo Ladysmith Public Schools (NLPS) is facing a capacity crunch and has just ended a period of significant enrolment decline.  Increasing enrolment combined with the return of collective agreement language, which reinstated class size and composition, has put NLPS at its capacity leading to an increase in the use of portable and modular space as well as a loss of space for amenities in many of our schools. Our projections indicate that we will see continued growth as our region continues to be a desirable location to live for Canadians and newcomers.

The Board of Education approved the Long Range Facilities Plan (LRFP) on May 26, 2021. The LRFP was presented to community partners and the Board in February 2021 for initial feedback, in addition to meeting with local partners including the City of Nanaimo, District of Lantzville, Regional District of Nanaimo and Town of Ladysmith. Upon Board approval of the draft Plan, NLPS moved to consultation via electronic open houses in March of 2021, with changes shared with the Board for consideration in the Spring of 2021.

Nanaimo Ladysmith school district’s Long-Range Facilities Plan (LRFP) was last completed on September 2, 2015. The previous plan focused on addressing 13 years of enrolment decline and the associated loss of revenue that results from fewer students.  The April 26, 2017, ‘Becoming Sustainable’ Facilities Plan Update, which was an update to the 2015 LRFP, recommended school closures and consolidation as one of the strategies to reduce annual operating costs, reduce future capital expenses, and identify capital assets for future consideration.

As a result of implementing these recommendations, we are now on a much stronger financial footing. One of the strategies employed, at the time, was the closure of facilities not required for school space needs.

The district’s circumstances have materially changed since the last LRFP update. In addition to being on stronger financial footing, NLPS is now experiencing enrolment growth following 13 years of decline.  NLPS has added a significant number of classroom spaces to meet the needs of the school community and to meet the requirements of the recent Supreme Court of Canada ruling on classroom size and composition. Both of these dynamics have led the district into a future requiring additional space to support optimal teaching and learning.

Changes to the 2015 National Building Code (NBC2015) reflected significantly increased assumptions for ground force motions from a Cascadia Fault subduction event off the west coast of Vancouver Island and Haida Gwaii.  Specifically, the expectations are for more intense shaking on Vancouver Island and Haida Gwaii (more than 2x the intensity in some regions) than previously assumed, as well as greater impacts in areas with soft soils, specifically Richmond. Three secondary schools and 29 elementary schools in NLPS have recently been re-assessed and identified as requiring seismic upgrading. By comparison, only three schools had been previously been identified under the old building code guidelines.